Do you live in Skokie or its surroundings? Are you planning to move across the village or outside the town? A Plus Moving Group can give you a helping hand to carry out your move. It is a moving company with extensive experience in local and interstate transport services in Skokie and other destinations.

Commercial moving, studio apartment moving, office moving, or condo — we got it all covered for you! A Plus Moving Group will ensure that your relocation is fast-moving and armed with safety whether you have large or small boxes.

We have well-trained packers for proper handling of the packing & unpacking necessities of customers. The team also provides accurate transportation, and acceptable handling of your furniture.

If you are looking for a moving company in Skokie, entrust your belongings to A Plus Moving Group for a memorable adventure.

Full-service moving and storage services offered by A Plus Moving Group are made possible by the 54 professional movers, logistics managers, packers, and drivers.

The team prioritizes the demands and needs of customers before anything else for a hassle-free moving. We have 11 units of spacious and well-serviced trucks that can transport property of any size.

Skokie movers can handle it perfectly, whether it is loading, offloading, or special heavy moving services for large household items and furniture.

You may contact our moving Skokie managers for further details about pricing and a convenient timeline for you.

Skokie is a village located in Cook County, Illinois. It is formerly named Niles Center. From a farming community, the town took another lane towards industrialization. The area has been attracting tourists because of its several performing arts center, long list of foods, sculpture parks, and museums.

Its economy has a strong foundation anchored on its manufacturing and retail commerce bases. Based on this, some people prefer to reside here as its booming economy creates many job opportunities. Currently, it has a population of 67,830.

It promoted itself as “The World’s Largest Village” for many years. Skokie Village is the first municipality to attain national accredited police, fire, public works departments, and Class-1 fire department, as per ISO ratings. 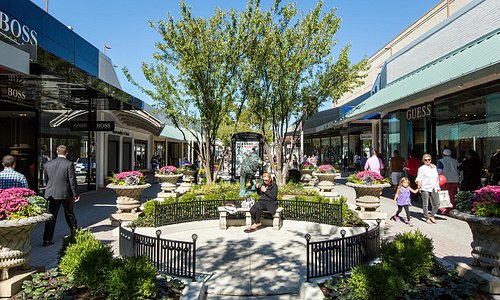 All your local moves within Skokie and its surrounding areas would be much more manageable through the help of A Plus Moving Group. When you have decided to move your boxes to any location in Skokie, we will take on it and make a seamless process of packing services.

We will also ensure that we correctly handle your properties while we move. For this process, we usually use the following supplies: shrink wrap, bubble wrap, duct tape, waterproof blankets, and much more.

In addition, we provide storage services for customers who have intentions to have their luggage placed in safe custody for any length of time they desire. A Plus Moving Group secures your belongings in short-term or long-term storage options with a 24-hour security system until they are ready to be transferred.

A Plus Moving Group gained a lot of experience from its six years of stress-free business operations on long-distance moves. Armed with its excellent reputation, you do not need to worry about the distance the company can cover.

We can handle both long-distance moving and interstate services, whether commercial or domestic. Moreover, our company provides full insurance, which shields all cargo with general liability when a fortuitous event happens. Customers can choose between Full Value Protection and Basic Value Protection.

We will manage all the crucial logistics to ensure that your every possession is safe throughout the process. Call us today to speak with our customer representative at (866) 898-8366 for a free estimate.