Moving in Los Angeles has never been a cheap endeavor, and besides, the risk of running into scammers is much higher. This is a situation that anyone can find themselves in. So how do you choose the right moving company?

With A Plus Moving, you will never face the problem of an unprofessional relocation.

Having extensive experience in moving both local and long-distance, including interstate, the A Plus Moving team provides a wide range of services: disassembly and reassembly of furniture, packing and unpacking, accurate transportation, including large items and production equipment. And all this at the best prices!

Our fleet of vehicles of the right size for your every need, and our loaders, which undergo additional training every year, are equipped with everything you need to get your possessions to their destination as quickly as possible.

A Plus Moving is a team of professional movers, packers, drivers, and logistics managers in Los Angeles, ready to come to your aid at a moment’s notice to ensure a safe and hassle-free service.

We take care of your household belongings as carefully as we take care of our own, and we help you through this challenging moving journey as comfortably as possible.

Contact our moving managers for details, pricing, and a satisfying time that’s right for you.

Los Angeles is a vast metropolis located on the very edge of the Pacific Ocean. The city is bordered by the Santa Monica, Santa Ana, and San Gabriel Mountains.

Its favorable location, subtropical climate, and abundant attractive natural areas have made Los Angeles a popular destination for beach lovers. At the same time, its vibrant neighborhoods lure fans to rowdy parties, shopping, and stargazing every year.

It’s one of the most popular tourist destinations in the United States. It is the largest city in California and the second most populated in the country.

According to the recent statistics, Los Angeles is home to about 4 million people, while the population of the Greater Los Angeles metropolitan area is 17,775,322 million. 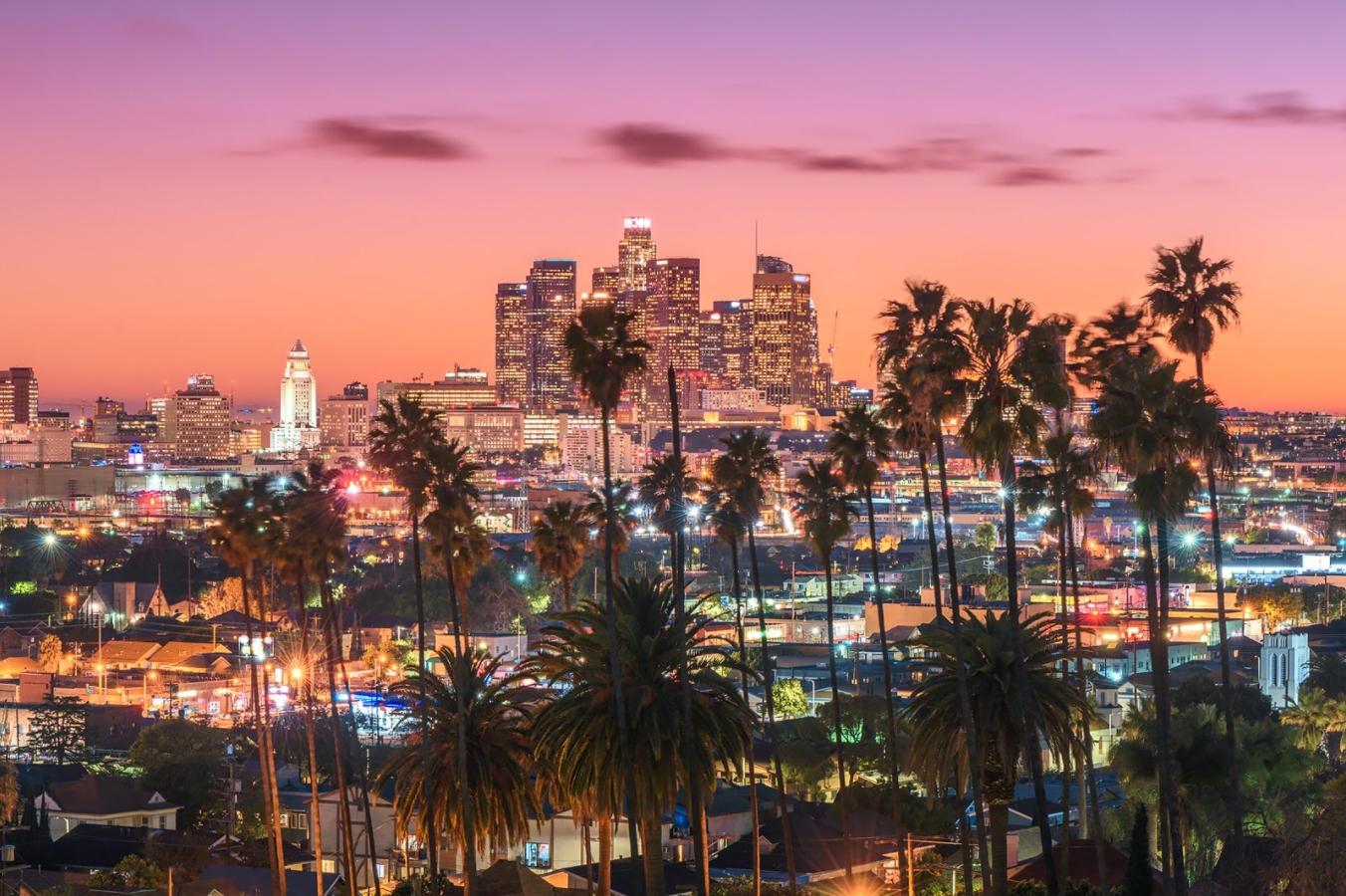 Moving Los Angeles with A Plus Moving is about speed, 100% satisfaction, and high quality. There are no impossible tasks for us; we take on any move, whether commercial or residential.

Our team has a full arsenal of everything you might need for packing and proper transportation: boxes of all sizes and densities, special blankets, moisture-proof and bubble wrap for exceptionally fragile items and furniture, shrink wrap, duct tape, and much more.

A Plus Moving will do everything possible to make your moving experience memorable and as relaxing as possible. If necessary, we make our storage space available for any length of time if you need time to put everything in its place. A Plus Moving is the best moving solution in Los Angeles.

Long-distance moves, especially interstate moves, are extra stressful and costly. Not all companies take on such a demanding job, but the A Plus Moving team can handle more than that.

With six years in the interstate moving business, we’ve built up experience and an excellent reputation as someone you can count on. We provide complete insurance and quality service for careful packing, careful transportation, and accurate delivery on time of your possessions, no matter the size of the property being moved.

Just call us today at (800) 919-6332 for a free estimate on your move from the best moving company in Los Angeles and surrounding areas.