The move to a new city, especially moving to Rockville can be overwhelming if you don’t plan well. You could reach your destination with broken or lost items. This is one of the worst fears of homeowners when they choose moving services.

You need a reliable moving service like A Plus Moving Group to ensure that this fear does not come true.

The A Plus Moving Group crew has vast experience in both local moving and long-distance moving, including interstate, and can aid with a wide range of services, including furniture disassembly and reassembly, packing and unpacking services, and precision transportation, among other things.

All of this for the most reasonable prices possible! You can rest assured that your household belongings will arrive at their final destination in the quickest possible time thanks to our fleet of vehicles and our trained loaders who undergo additional training every year.

START YOUR MOVE:
*Your information will not be shared with third parties. We guarantee confidentiality.
Our Reviews
Brian
FromArlington Heights
To:Joliet
Very pleased with the work of A Plus Moving Group, from calling the operator to unpacking the last box. I contacted the company quite late, a week before I moved in. Based on my needs, the logistic manager picked up a car, the required number of people and evaluated the cost of the work. The crew came on time, everything was done accurately and efficiently, even added packaging for the fragile items I was talking about. They helped me with dismantling and reassembling the furniture, all work met the deadline that was expected. Thank you very much!
Kyle
FromCary
To:Charlotte
This is the most decent moving company I've ever hired, and in fact, my experience is based on 3 moves! The moving manager was on the phone the whole time, and the crew of three arrived 10 minutes before the appointed time. They worked calmly and neatly: took everything apart, packed it up, moved it neatly, assembled it, and even took out the trash! And the most important point - they didn't waste any time. I definitely recommend A Plus Moving Group!
Kerry
FromCatonsville
To:Annapolis
In September we had a long-awaited event - moving to a new house! Our family of 4 has a lot of stuff, including a piano, a cat, and lots of flowers. A team of 6 movers came to us, packed everything neatly, signed the boxes, for which a special thanks to them! The piano was loaded into the truck with a special hoist, the unnecessary items were sent to storage. Even with the contract and good reviews, I was most worried about the figurative and very expensive mirror, but all intact! It's hard to imagine how long we would have moved on our own. Thank you so much A Plus Moving Group!
Simone
FromSan Francisco
To:Los Angeles
I am so glad I came across A Plus Moving Group when looking for moving services for our corporate office. The team was top-notch from the start and was very efficient with their time. Their prices were almost exactly what they offered. I asked for extra services, like double packing and additional trash removal work, and they were always up for it. I insisted on movers with full-vaccination, and they made sure I got it. If and when I do another move to Los Angeles, I will not hesitate to contact APM. Thank you, guys!
Rockville Movers

At A Plus Moving Group, we strive to make your moving Rockville as stress-free as possible.

Professional movers and packers in Dundalk are ready to help you at any time of the day or night.

There’s no difficulty for the team when it comes to relocation, as we have 6 years of experience and 11 all-size trucks to manage huge transfers, as well as minor moves, as well.

Relocation may be a stressful time, and our goal is to make you as comfortable as possible by taking care of all of your belongings.

If you have any questions, please don’t hesitate to get in touch with one of our relocation managers.

Rockville is a city in Maryland that is close to Washington, D.C. Around Rockville Town Square, with its lawn and seasonal ice-skating rink, are a slew of restaurants and stores.

The Stonestreet Museum of 19th-Century Medicine is located on the grounds of the early-1800s Beall-Dawson House. Gardens and paths can be found in Civic Center Park. Meadowside Nature Center in Rock Creek Regional Park, in the northeast, has natural and cultural exhibits.

Rockville is currently increasing at a pace of 0.07 percent per year, and its population has expanded by 11.39 percent since the 2010 census when the city had a population of 61,209. In 2021, the population of Rockville peaked at 68,181. Rockville has a population density of 5,016 persons per square mile, spanning 14 miles. 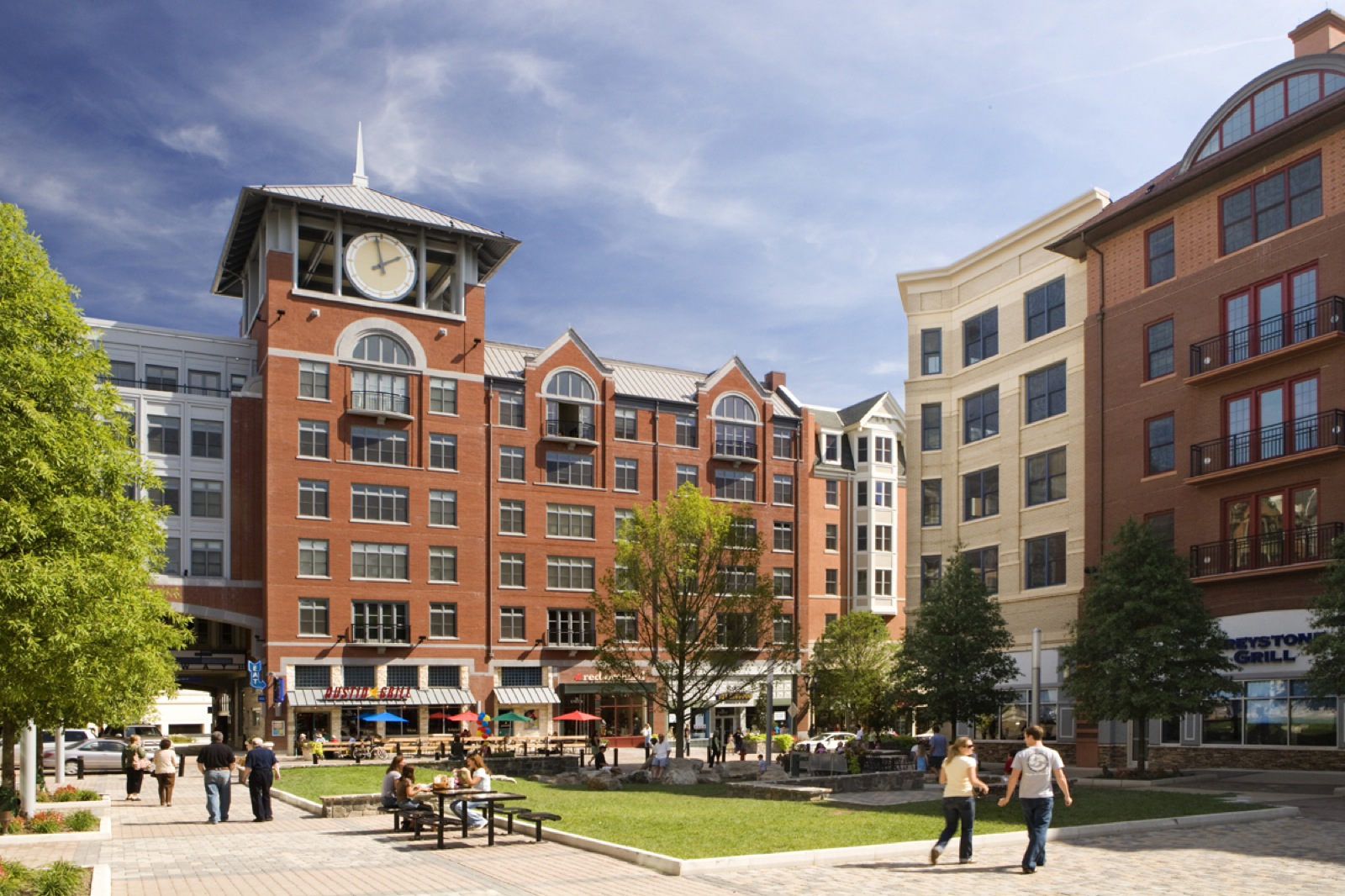 A Plus Moving Group is known for its efficiency, total customer happiness, and a high degree of quality when it comes to moving. We can’t say no to a job, therefore whether it’s commercial moving or residential, we’ll take it on.

Our crew has all of the packing and transportation equipment you’ll need, including boxes of various sizes and densities, special blankets, moisture-proof and bubble wrap for really fragile things and furniture, shrink wrap, duct tape, and other supplies.

A Plus Moving Group will go above and beyond to make your moving experience as enjoyable and stress-free as possible. If you need more time to organize your items before they are returned to you, our storage services are available for any amount of time.

A Plus Moving Group is the most dependable alternative among Rockville moving firms.

Long-distance relocation, especially interstate moves, is both stressful and costly. Not every moving company is willing to take on such a difficult task, but the crew at A Plus Moving Group is up to the task. With six years of interstate moving expertise, we’ve accumulated significant knowledge and established a solid reputation as a trustworthy firm.

We provide full insurance and high-quality service for the meticulous packing, cautious shipping, full-service moving, logistics, and precise delivery on time of your property, regardless of their value, no matter how large or small it is.

Simply call (800) 538-6058 today to get a free moving estimate from the most dependable moving company in Rockville and the surrounding areas.