Are you moving from your cramped office to a more spacious one in Park Ridge? Are you planning on relocation because of a change of jobs or simply wanting to go and settle in a different destination?

A Plus Moving Group in Park Ridge has you covered! We will do what it takes to ensure that we ship property safely and seamlessly, to the new location.

Assuming that you need to pack your things by yourself and move to a new location in Park Ridge or its surrounding, it’s tedious and stressful. Even if you’re relocating to be closer to your family or in search of new adventures, the process of packing, loading and unloading isn’t easy.

However, moving doesn’t have to be full of anxiety and worry! We will do the job for you. Mostly, interstate movings are the hardest, but we have the skills and experience to do it successfully and professionally. We have the know-how to do proper logistics to ensure that we move you comfortably and quickly.

A Plus Moving Group has a team of highly skilled logistics managers, drivers, packers, and movers in Park Ridge.

We have gained the necessary experience in both long-distance and local moving, having been in business for over six years.

We have 54 professional movers and eleven moving trucks. We move huge antique items and smaller and larger moves.

A Plus Moving Group ensures that you relocate comfortably and that your property is safely delivered. Contact us today to get an estimate of the moving Park Ridge costs.

Park Ridge City is a Chicago suburb located in Illinois, Cook County, in the United City, According to a census carried out in 200, the population was approximately 37, 480.

Park Ridge has abundant clay deposits, making it a central brick-making center for Chicago City. It was formally known as Pennyville in honor of George Penny, a business person who owed a brickyard together with Robert Meacham.

Park Ridge is home to several parks and restaurants, and several retirees. Most Park Ridge residents live liberally as they enjoy the suburban feel. 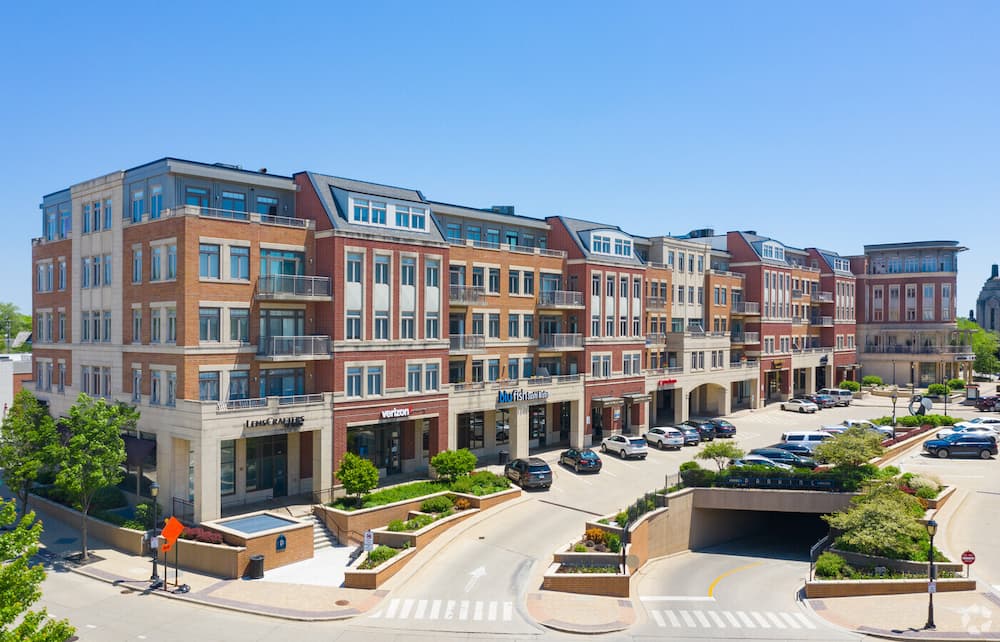 Moving in Park Ridge is made more comfortable and hassle-free by A Plus Moving Group. Our team of professional movers provides everything required for comfortable moving, safe transportation, and easier packing.

We have boxes of various densities and sizes, bubble and moisture-proof wraps that protect fragile furniture and items, duct tapes, shrink wraps, and special blankets for extra protection.

We ensure that you have an unforgettable full-service moving experience. When the need arises, we offer our clients storage spaces at a small fee. If you’re looking for a reliable moving company in Park Ridge, A Plus Moving Group will get the job done.

Interstate moving can be very expensive and stressful, but we have the necessary skills to take on the tedious job. With our professional team and experience, we will deliver your property in one piece.

Additionally, we provide insurance, timely delivery, and professional packing and moving services. Call us on (866) 898-8366 to get an estimate on the pricing and moving costs from A Plus Moving Group Company in Park Ridge.

Our professional logistics managers will handle the costs associated with moving and storage if needed. We always go the extra mile to ensure that your items aren’t damaged as we move them to the new location. Try us today and you won’t be disappointed!