Relocating to a new city is never easy, and moving to Bel Air South is no exception. You need to worry about the safety of your belongings, how to pack everything at once, and several other factors. A good moving company like A Plus Moving Group can ease your worries.

The A Plus Moving Group team can assist with a wide range of services, including furniture disassembly and reassembly, packing and unpacking services, and precise transportation, including large items and production equipment, among other things.

Due to their extensive experience in both local moving and long-distance moving, their moving service includes interstate relocation.

Our fleet of vehicles, which comprises vehicles of various sizes to fit your specific demands, as well as our leaders, who receive additional training every year, is well equipped to transfer your household items to their final destination as quickly as possible.

START YOUR MOVE:
*Your information will not be shared with third parties. We guarantee confidentiality.
Our Reviews
Brian
FromArlington Heights
To:Joliet
Very pleased with the work of A Plus Moving Group, from calling the operator to unpacking the last box. I contacted the company quite late, a week before I moved in. Based on my needs, the logistic manager picked up a car, the required number of people and evaluated the cost of the work. The crew came on time, everything was done accurately and efficiently, even added packaging for the fragile items I was talking about. They helped me with dismantling and reassembling the furniture, all work met the deadline that was expected. Thank you very much!
Kyle
FromCary
To:Charlotte
This is the most decent moving company I've ever hired, and in fact, my experience is based on 3 moves! The moving manager was on the phone the whole time, and the crew of three arrived 10 minutes before the appointed time. They worked calmly and neatly: took everything apart, packed it up, moved it neatly, assembled it, and even took out the trash! And the most important point - they didn't waste any time. I definitely recommend A Plus Moving Group!
Kerry
FromCatonsville
To:Annapolis
In September we had a long-awaited event - moving to a new house! Our family of 4 has a lot of stuff, including a piano, a cat, and lots of flowers. A team of 6 movers came to us, packed everything neatly, signed the boxes, for which a special thanks to them! The piano was loaded into the truck with a special hoist, the unnecessary items were sent to storage. Even with the contract and good reviews, I was most worried about the figurative and very expensive mirror, but all intact! It's hard to imagine how long we would have moved on our own. Thank you so much A Plus Moving Group!
Simone
FromSan Francisco
To:Los Angeles
I am so glad I came across A Plus Moving Group when looking for moving services for our corporate office. The team was top-notch from the start and was very efficient with their time. Their prices were almost exactly what they offered. I asked for extra services, like double packing and additional trash removal work, and they were always up for it. I insisted on movers with full-vaccination, and they made sure I got it. If and when I do another move to Los Angeles, I will not hesitate to contact APM. Thank you, guys!
Bel Air South Movers

We endeavor to make your move as stress-free as possible at A Plus Moving Group.

Professional movers and packers in Dundalk are available at all hours of the day and night to assist you.

When it comes to relocation, the crew has 6 years of experience and 11 all-size trucks to handle large moves as well as minor ones.

Our goal is to make you as comfortable as possible during your relocation by taking care of all of your stuff.

Please do not hesitate to contact one of our relocation managers if you have any questions.

Our moving company in Bel Air South does not offer only moving services but full-service moving.

Bel Air South is a census-designated area (CDP) in Harford County, Maryland. According to our projections of the most recent US Census data, the current population of Bel Air South, Maryland is 48,425 people.

It is regarded as one of the best places to live in Maryland, and it is home to a large number of young professionals and retirees. It was established in 1780 and remained a small town for nearly a century. In 1865, the town had a population of only 200 people.

The town grew rapidly in the late nineteenth century with the arrival of the Maryland and Pennsylvania Railroad (MPA), nicknamed Ma and Pa. Dr. Howard Kelly and John Wilkes Booth were notable residents. 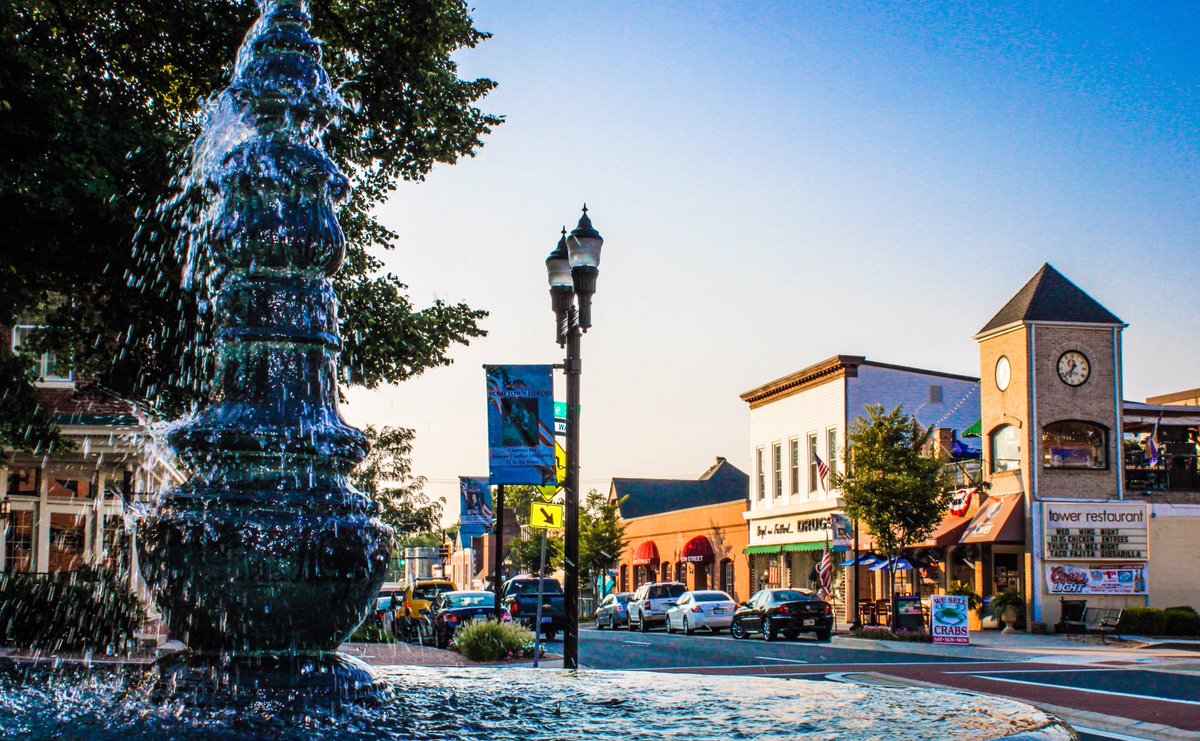 A Plus Moving Group is known for its efficiency, total customer happiness, and a high degree of quality when it comes to moving. We can’t say no to a job, therefore whether it’s commercial moving, residential, or full service moving, we’ll take it on.

Our crew has all of the packing and transportation equipment you’ll need, including boxes of various sizes and densities, special blankets, moisture-proof and bubble wrap for really fragile things and furniture, shrink wrap, duct tape, and other supplies.

A Plus Moving Group will go above and beyond to make your moving experience as enjoyable and stress-free as possible.

If you need more time to organize your items before they are returned to you, our storage services are available for any amount of time. A Plus Moving Group is the most dependable alternative among Bel Air South moving firms.

Long-distance moves, such as moving Bel Air South, particularly interstate moves, are stressful and expensive. Not every moving company is up to the challenge, but the team at A Plus Moving Group is.

With six years of interstate moving experience, we’ve amassed a wealth of information and built a solid reputation as a dependable company. We provide comprehensive insurance and high-quality service for the painstaking packing, careful shipping, logistics, and on-time delivery of your property, regardless of their worth or size.

To get a free moving estimate from the most reputable moving company in Bel Air South and the surrounding areas, contact (800) 538-6058 today.