The changes associated with moving to Columbia or any other state can be overwhelming. Apart from finding the best housing and social amenities, finding a reputable moving service provider is also an uphill task.

Horror stories of people involved in relocation scams are not unheard of, and the numbers are skyrocketing. However, to avoid being part of these statistics, you need the services of a trustworthy moving company in Columbia.

A Plus Moving Group is one such company. We are one of the best Columbia movers serving the residents and the surrounding states for 6+ years. We are proudly a full-service moving solutions provider, helping you with your storage, packing, and unpacking needs.

Our team consists of licensed truck drivers and packers. We also have qualified logistics managers who are in charge of taking inventory and overseeing the transportation of your belongings up until delivery.

START YOUR MOVE:
*Your information will not be shared with third parties. We guarantee confidentiality.
Our Reviews
Brian
FromArlington Heights
To:Joliet
Very pleased with the work of A Plus Moving Group, from calling the operator to unpacking the last box. I contacted the company quite late, a week before I moved in. Based on my needs, the logistic manager picked up a car, the required number of people and evaluated the cost of the work. The crew came on time, everything was done accurately and efficiently, even added packaging for the fragile items I was talking about. They helped me with dismantling and reassembling the furniture, all work met the deadline that was expected. Thank you very much!
Kyle
FromCary
To:Charlotte
This is the most decent moving company I've ever hired, and in fact, my experience is based on 3 moves! The moving manager was on the phone the whole time, and the crew of three arrived 10 minutes before the appointed time. They worked calmly and neatly: took everything apart, packed it up, moved it neatly, assembled it, and even took out the trash! And the most important point - they didn't waste any time. I definitely recommend A Plus Moving Group!
Kerry
FromCatonsville
To:Annapolis
In September we had a long-awaited event - moving to a new house! Our family of 4 has a lot of stuff, including a piano, a cat, and lots of flowers. A team of 6 movers came to us, packed everything neatly, signed the boxes, for which a special thanks to them! The piano was loaded into the truck with a special hoist, the unnecessary items were sent to storage. Even with the contract and good reviews, I was most worried about the figurative and very expensive mirror, but all intact! It's hard to imagine how long we would have moved on our own. Thank you so much A Plus Moving Group!
Simone
FromSan Francisco
To:Los Angeles
I am so glad I came across A Plus Moving Group when looking for moving services for our corporate office. The team was top-notch from the start and was very efficient with their time. Their prices were almost exactly what they offered. I asked for extra services, like double packing and additional trash removal work, and they were always up for it. I insisted on movers with full-vaccination, and they made sure I got it. If and when I do another move to Los Angeles, I will not hesitate to contact APM. Thank you, guys!
Columbia Movers

When you think of a secure and efficient moving company, think A Plus Moving Group!

Whether making an interstate move or shifting to the house across the street, we are your go-to mover helping you settle in your new home effortlessly.

To give you quality services, we leverage the latest technologies in our everyday business processes.

For instance, we have a system that monitors your household goods in real-time. That way, you have complete visibility of your items while on transit.

To further elevate our service provision, all 54 A Plus Moving Group employees undergo annual training to equip them with the necessary skills, tools, and resources they need to handle all your property with care.

Columbia, a planned community in Howard county, central Maryland, U.S. It lies southwest of Baltimore and northeast of Washington, D.C. The population is 103,991 people.

There are three lakes: Lake Kittamaquandi, Lake Elkhorn, and Wilde Lake, surrounded by parkland for sailing, fishing, and boating; 80 miles (130 km) of trails for jogging, strolling, and biking; and 148 tot lots and play areas.

Downtown is a non-contiguous, diverse neighborhood that is most similar to the city, from high-density multilevel apartments, apartment buildings, and office buildings to single-family homes.

Columbia has a humid subtropical climate, with cool winters and hot, muggy summers. September, June and May are the most pleasant months in Columbia, while January and February are the least comfortable months. 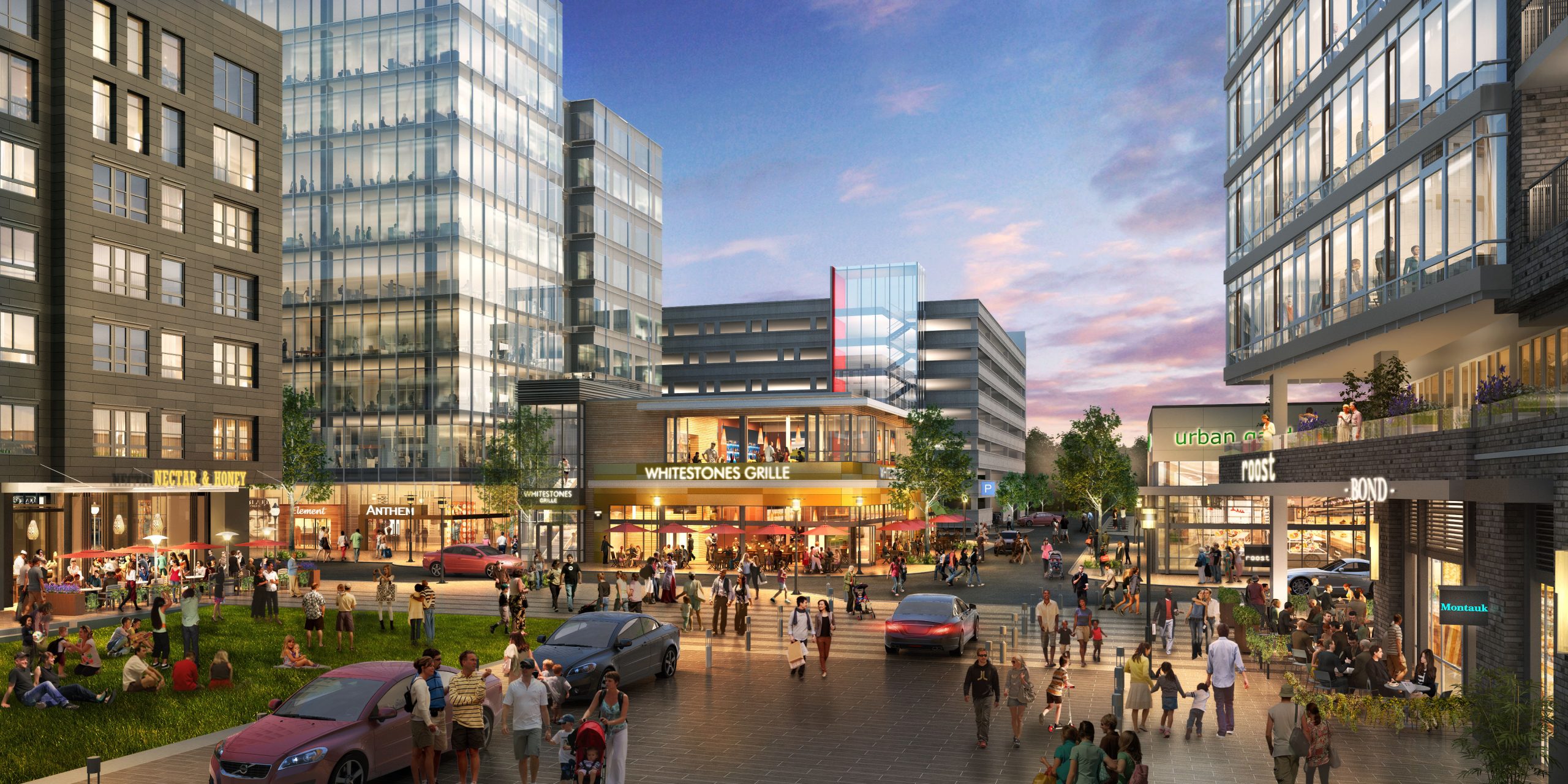 A Plus Moving Group focuses on the provision of seamless and hassle-free moving services. We have different local moving packages that cater to people shifting locally. As the leading movers, we offer packing and unpacking services, debris removal, and storage solutions at affordable costs.

Our relocating processes are comprehensive and systematic. We will come to your home or office, boxes, duct tape, and all other tools in hand, ready to help you move. We will pack everything, carefully load them into the truck, and unpack them at your destination.

We are your moving Columbia experts, helping you settle into your new residence with ease.

Gone are the days when long-distance moving was characterized by broken furniture, untimely deliveries, and loss of items. With us, efficient, fast, and secure delivery is a guarantee.

We have 11 well-maintained trucks to pick from. However, to know the ideal truck size for your residential or commercial moving needs, we will take an inventory of all the items you want to move. We also offer storage services if you need extra space.

We value our customers and have insurance policies in place to guard against theft, loss, and damages. Allow us to facilitate a smooth transition as you start a new chapter in your life. Call us today at (800) 538-6058 and get your free moving quote.