How Many People Are Moving to Florida Every Day?

Florida is the most popular state for people to move to, according to a new report from Atlas Van Lines. It was followed by Texas and South Carolina. How many people are moving to Florida every day?

The moving company said the Sunshine State was one of the top inbound states of 2021, which means more people moved into Florida than out of it. Relocations to Florida remain on the rise.

Florida is one of the fastest-growing and most lively states in the U.S. It has everything you need: great beaches, warm weather, Disney World, and many more things that make Florida such an enjoyable place to live and travel.

One thing we haven’t talked about yet though is just how many new people are moving to Florida every year, then break it down to the number of people moving every day. 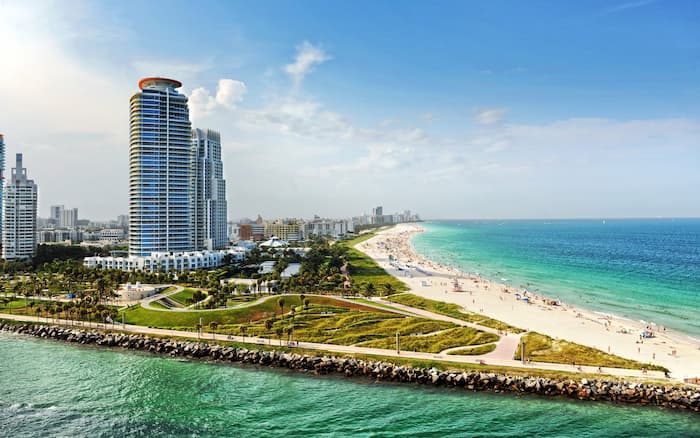 Estimates suggest that nearly 1,000 people move to Florida every day. The majority (60 percent) of these newcomers come from other states and around 40 percent are coming from abroad.

Many of those moving to Florida are retirees, who are looking for warmer temperatures and lower taxes on their nest eggs. According to a recent report from Kiplinger’s Personal Finance magazine, the state has no income tax and only slightly higher taxes on retirement income than some other popular retirement destinations like Arizona and Nevada.

It’s important to remember that these numbers are estimates and that there is a margin of error in them. This means that we can’t say with certainty that this many people moved to each state over the last year; it could be slightly more or less.

Why People Are Moving to Florida

Ever wondered “why are so many people moving to Florida?” Florida is a state of immigrants. People have been moving to Florida for decades in search of sunshine and the promise of a better life, with Florida ranking among the top inbound states for many years.

According to data from the United States Census Bureau’s American Community Survey (ACS), “more U.S. citizens move to Florida from other states than foreign nationals enter the country”.

The Sunshine State has also been a popular destination among retirees who are looking to live out their golden years in warmer weather, but it isn’t just retirees who are heading south families, young professionals, and snowbirds alike all want a piece of that warm weather pie.

In 2020, the pandemic caused many people to reevaluate their living situation and consider moving elsewhere if they could work remotely or if they were tired of quarantine restrictions. Many people decided on relocating to Florida where they could stay active outdoors while enjoying tax breaks and thousands of miles of coastline. 3 major reasons for that are as follows: 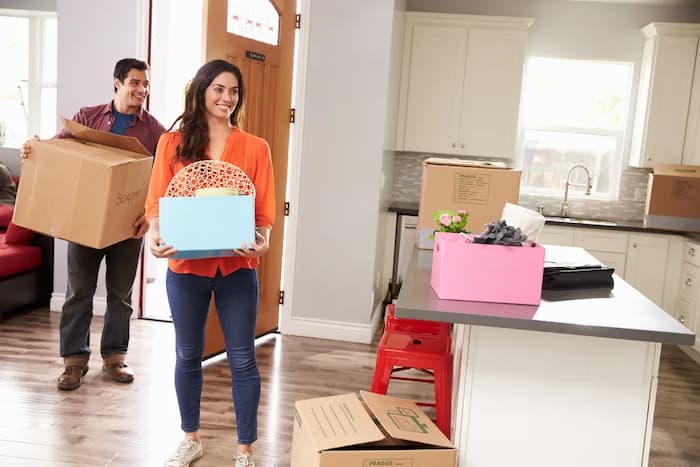 One of the biggest draws for people who are considering moving to Florida is that there is no income tax. When you don’t have to pay taxes on your earned income, it makes it easier for you to keep more money in your wallet each month.

Whether you work for yourself or someone else, not having to pay income taxes will make it easier for you to save money. You’ll be able to use that extra money towards renting or buying a home and paying for groceries and other living expenses.

Job growth is a big driver for moving to Florida because it opens up opportunities for young adults, entrepreneurs, and working families. As more businesses open up in the Sunshine State, there are more employment options and financial opportunities for everyone.

One of the primary benefits of moving to Florida is that you can find a place to live that is quite affordable. Compared with other parts of the country, you will generally find that housing prices (including rent) are much lower in Florida than in other places. This makes it easier for people on all kinds of budgets to find a place to live with plenty of room for themselves and their families.

Yes, there is a verifiable number of people who move to Florida every single day. It’s not just retirees or snowbirds either. Some are individuals and families; some are businesses and some are whole communities.

Florida continues to attract retirees, sun-seekers, and those who just want to escape the snow and ice of other parts of the country. It’s also a magnet for international migrants from a variety of countries in Latin America, Europe, and Canada.

Order Callback
Choose the time and leave the phone number, we will call you back.
*Your information will not be shared with third parties. We guarantee confidentiality.
START YOUR MOVE: